Mediator of the New Covenant 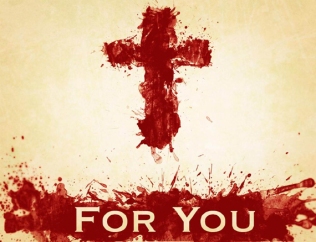 We’ve all been there before, haven’t we? Ever make a mistake that resulted in making someone feel disappointed or hurt? It’s pretty much part of human nature that we say or do things at times that end up hurting someone else. So when that happens, how do you make amends? Do you take the person out to dinner? Buy them a small gift? Or simply just say sorry and hope that is good enough?

In the Old Testament, God established a set of rules with Moses, and in turn, the Israelites, for how they were supposed to atone for their sins. In Leviticus Chapter 4, God explains different possible sin scenarios and the type of animal sacrifice that is supposed to be made as a burnt offering to God. In each of the cases, the offering is to be of an animal of some sort without blemish. We have seen animal sacrifices to God in chapters previous to Leviticus, such as God sparing Abraham’s son by providing a ram caught in a thicket, or the Israelites sacrificing unblemished lambs in what became known as the Passover. In much of ancient history, people made animal sacrifices (or sometimes even human sacrifices) to please their gods. 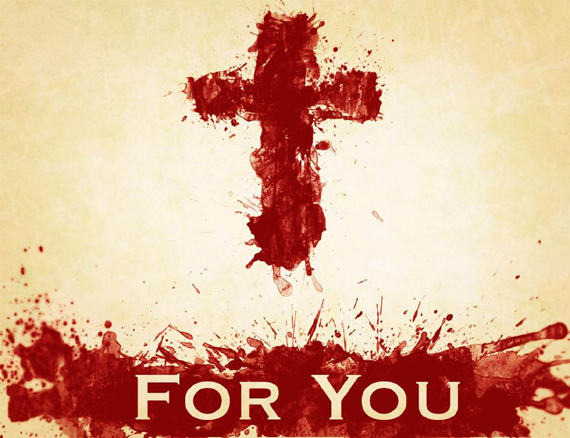 But then something majorly different happened when God provided a different sacrifice. That being His own, and only, son, who also was without blemish. In Hebrews 9:11-14, the writer tells us that the animal sacrifices of the past sanctify to make us outwardly clean. However, the sacrifice to end all sacrifices, that Christ, cleansed us in a completely different way. It cleansed our soul. And so we get to verse 15 then: For this reason Christ is the mediator of a new covenant, that those who are called may receive the promised eternal inheritance—now that he has died as a ransom to set them free from the sins committed under the first covenant. As a mediator, He is a go-between, or a liason, between us and God. He provides a new promise to us. Since the fall of man way back in Genesis, we have been slaves to sin. Throughout the Old Testament and up until Jesus’ crucifixion and resurrection, mankind had to make regular sacrifices to atone for their sins. But now there is a new sheriff in town; a new agreement has been made. That agreement is that there is no sacrifice that can substitute the blood of Christ. We are promised life eternal because of this one unselfish act by someone who was without blemish; one who did not deserve to die. But because of His unselfishness, we are saved from our own selfishness. Because that’s basically what every sin that exists really amounts to; selfishness on our part. Thanks be to God for His unending love.

One thought on “Mediator of the New Covenant”